As part of urban revival, the administration of Daman decided to rejuvenate landmark junctions and their surroundings in a phased manner, with the refurbishment of traffic islands being undertaken in the first phase.

The responsibility of this overhaul was taken up by several corporate as part as their CSR activities. We were awarded four landmarks in Daman - the one at Bhenslore being an especially significant one, as it lies en route to Coastal Highway, Daman, at the intersection of Moti Daman-Udwada and Vapi-Devka roads. The landmark traffic island sought to pay tribute to the local population, a large part of which belongs to the fishing community.

The bronze sculpture of a fisherman, with his net cast in the air, confidently striding ahead, symbolizes a certain pride of work and a bright future.  The making of the life-size figure itself was a two-tiered process: first a ‘nude’ model was made to get the anatomy perfect, and then it was ‘clothed’, to achieve the fluidity of fabric and other details.

The net, which had to have a certain delicacy and sense of movement, was rendered in brass wire. Three solid months of hard work birthed a 300kg, 8.5-foot-tall statue, which was installed at the junction on 26th January 2019! 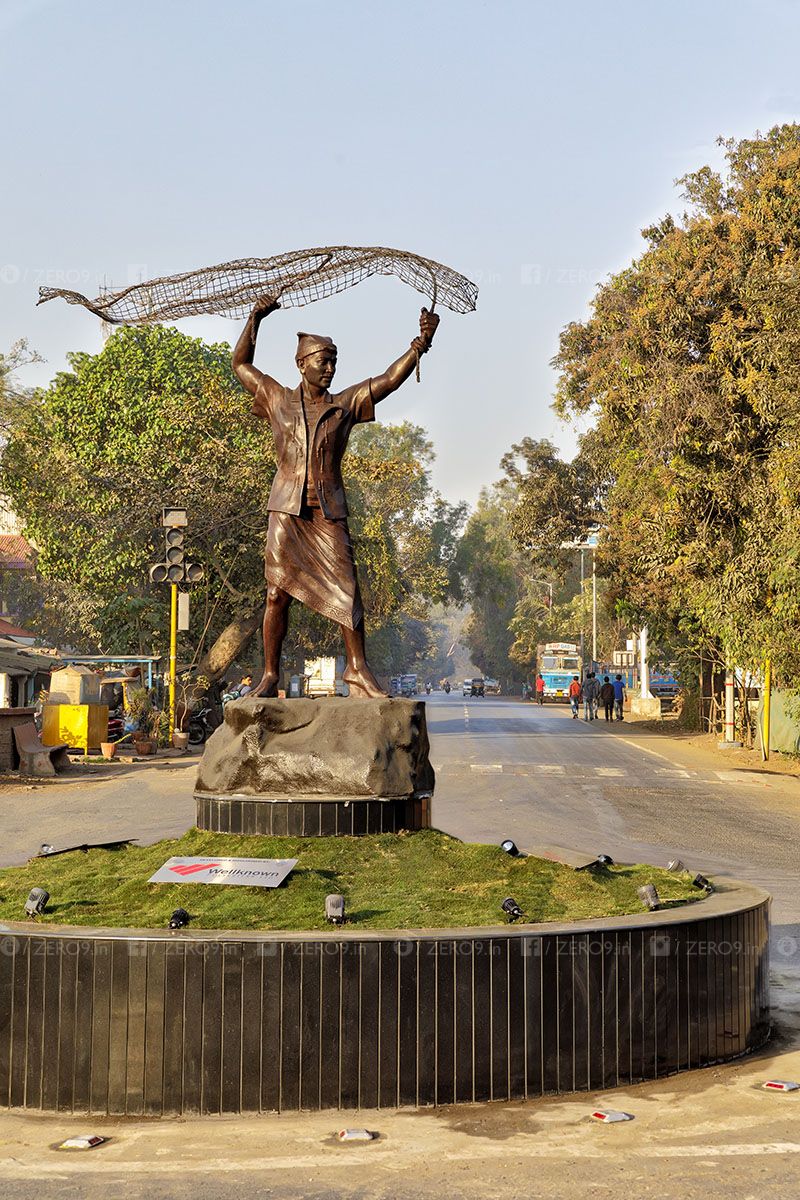 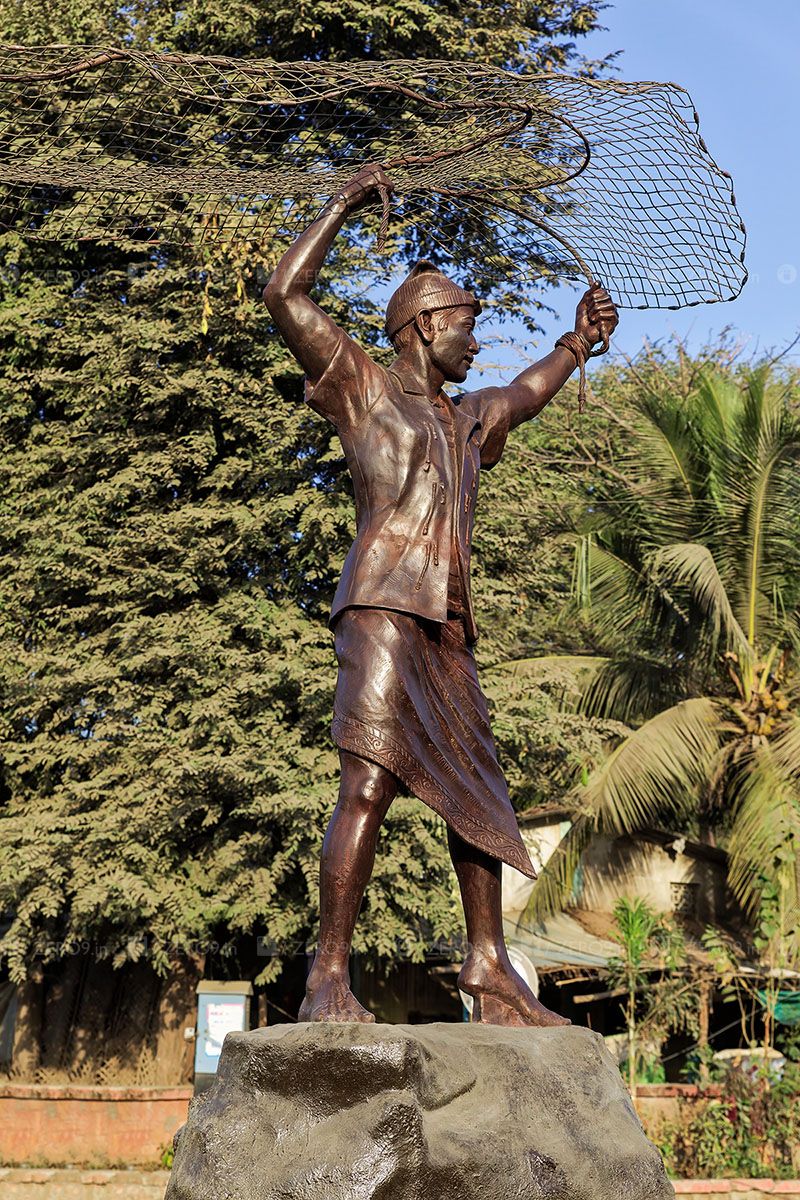 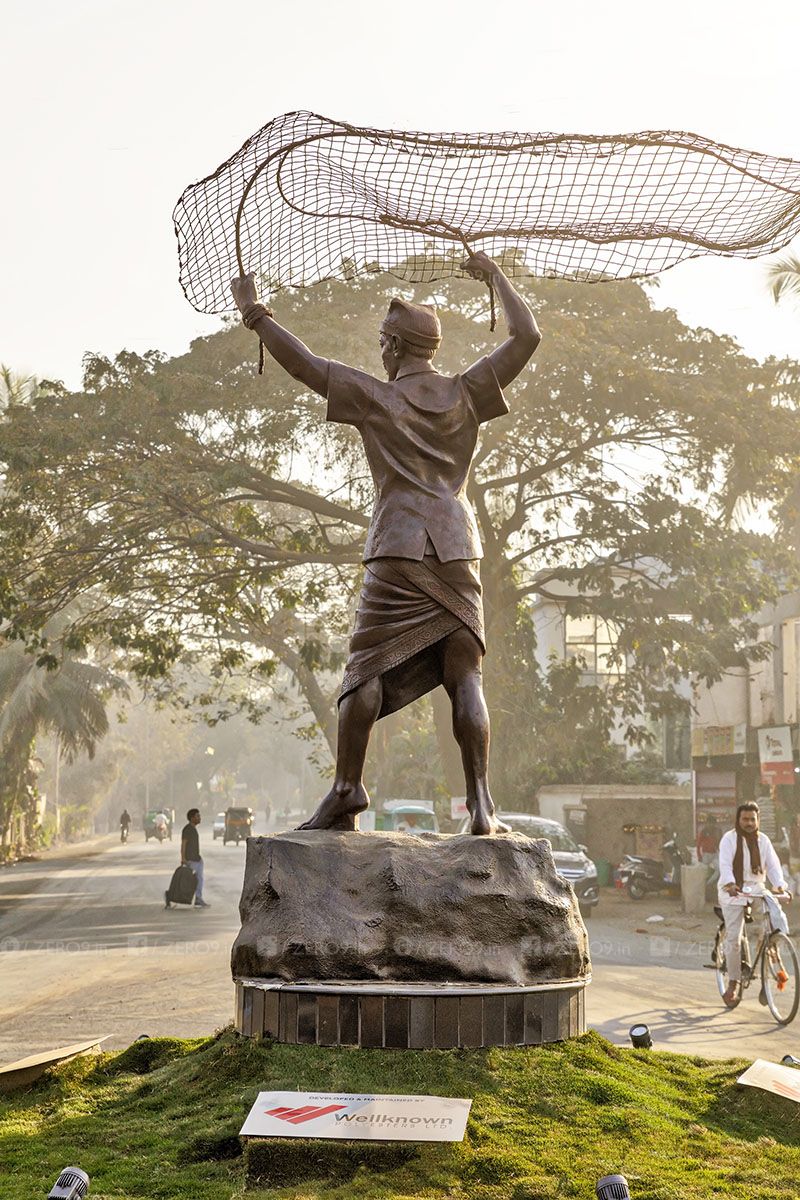 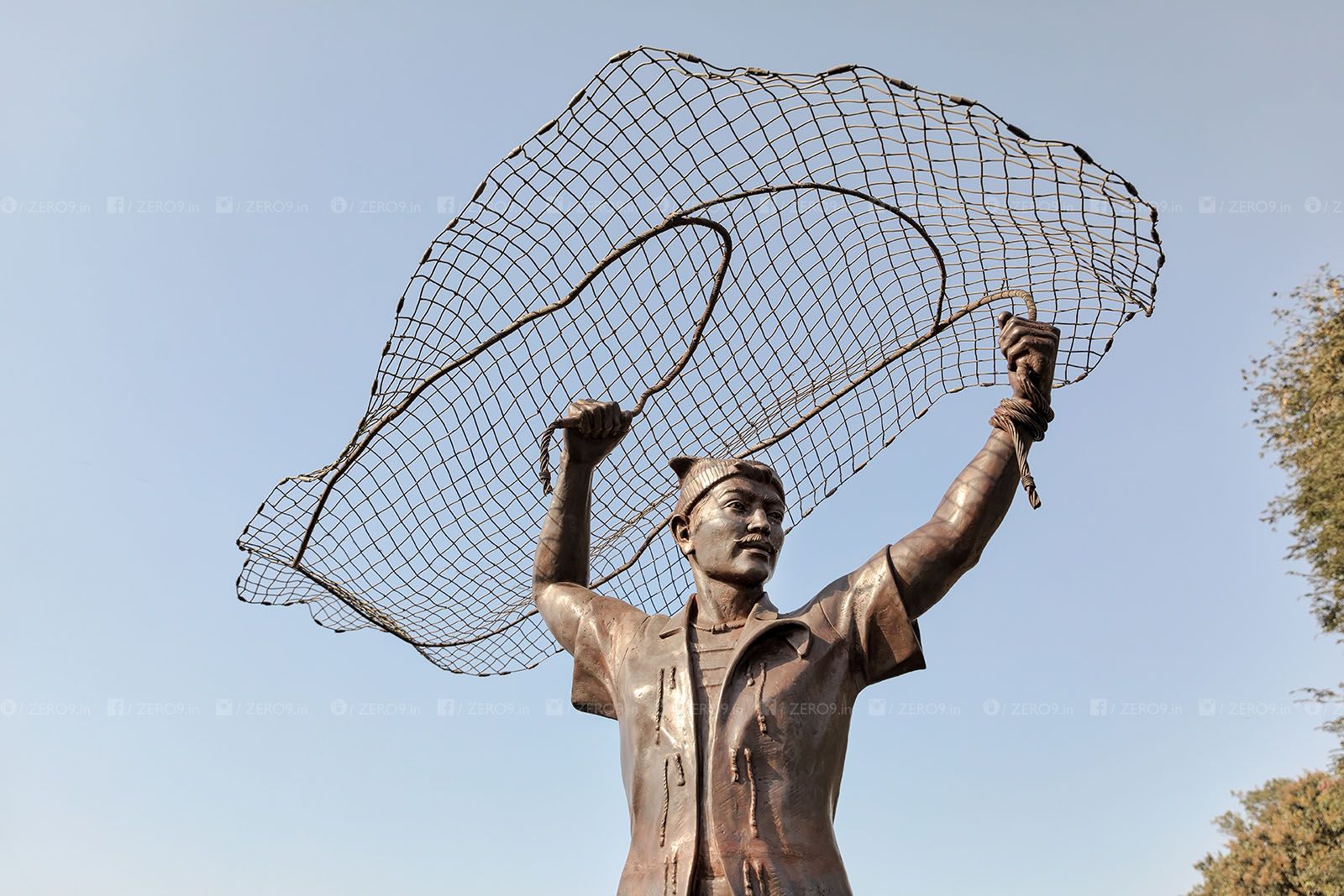 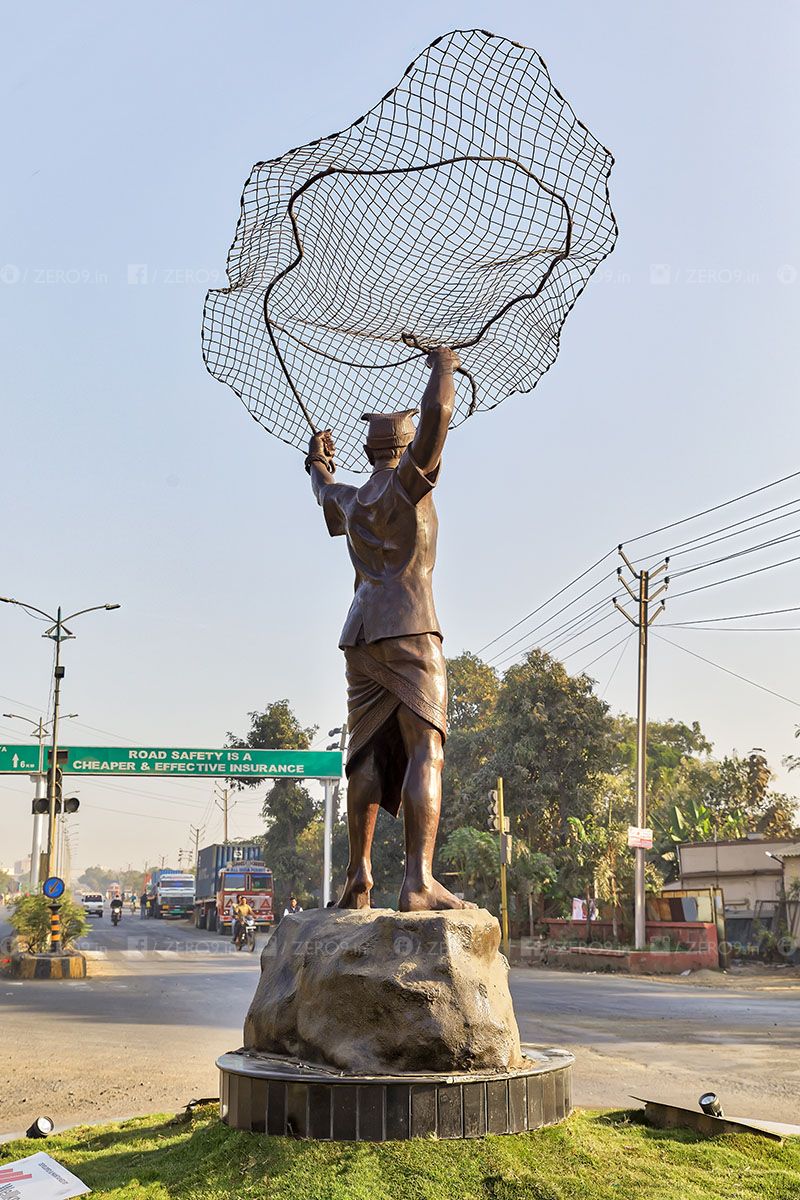 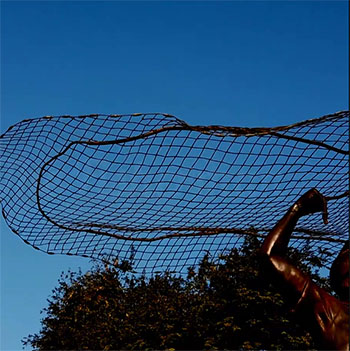 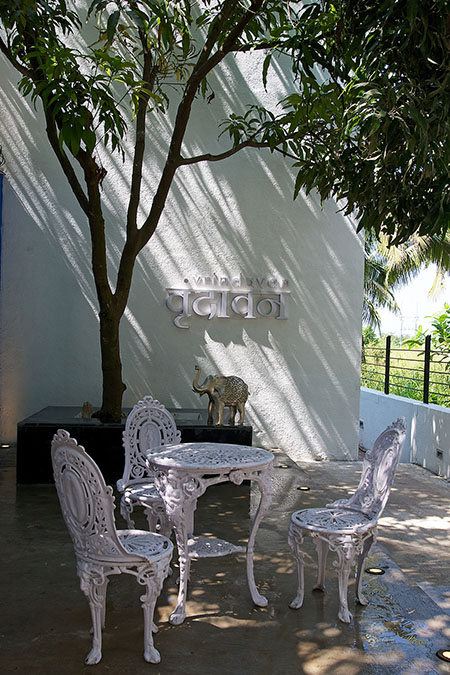 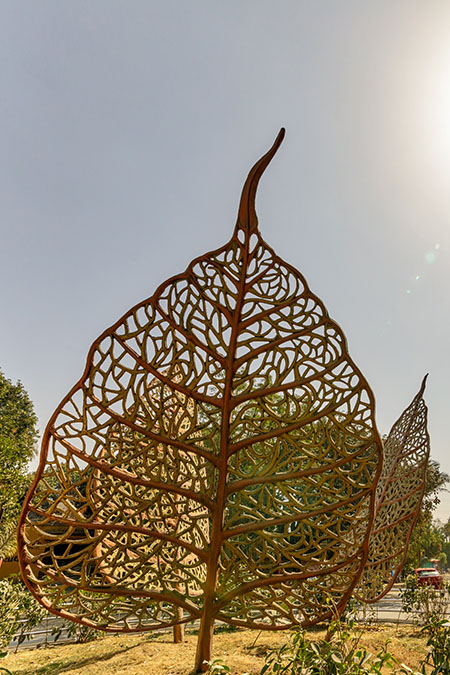 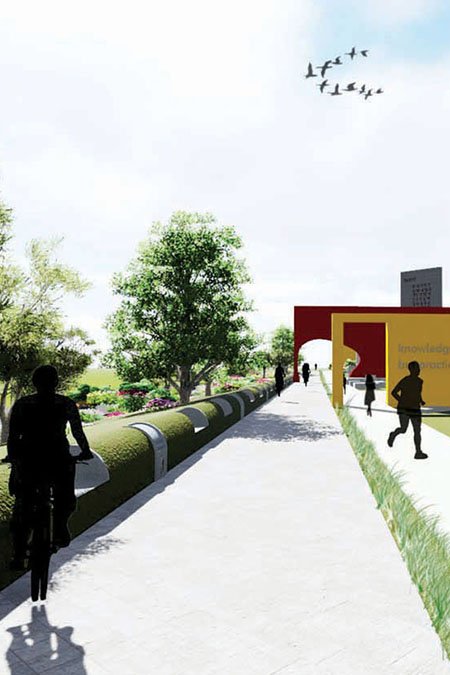 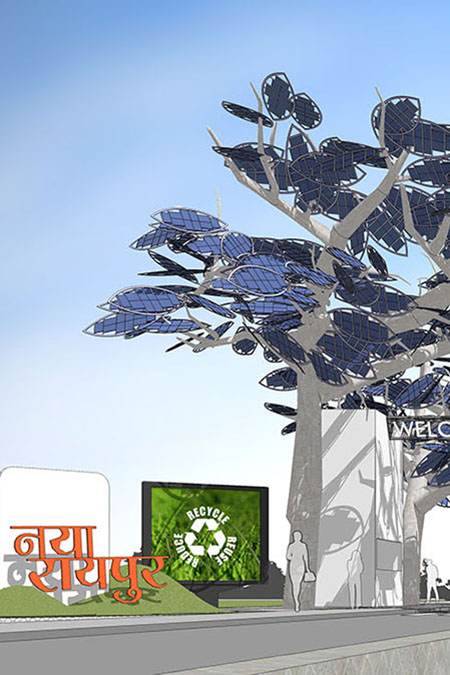 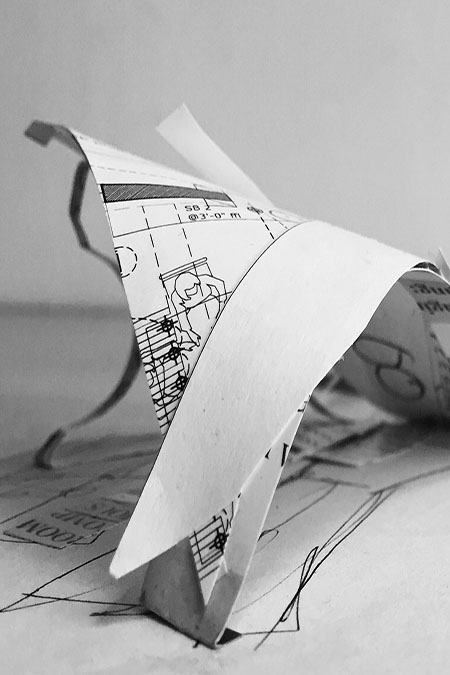 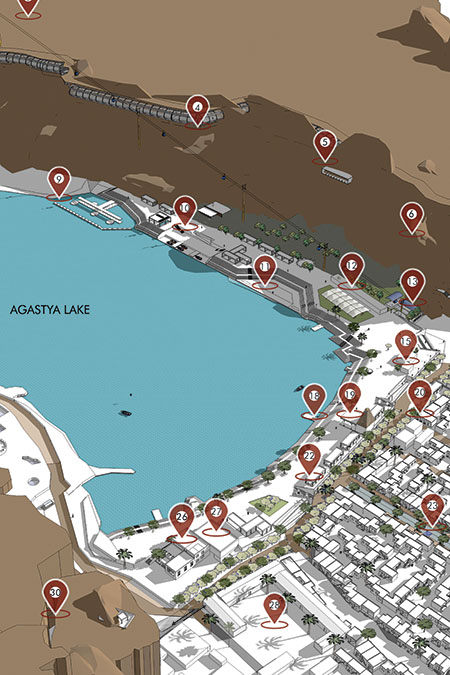 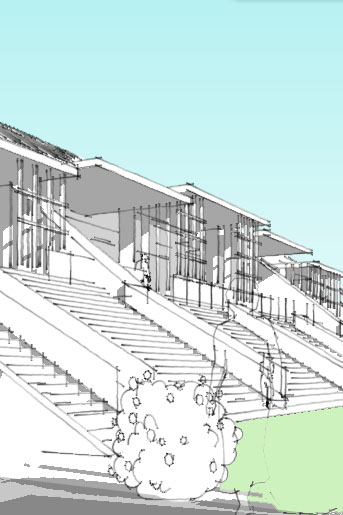